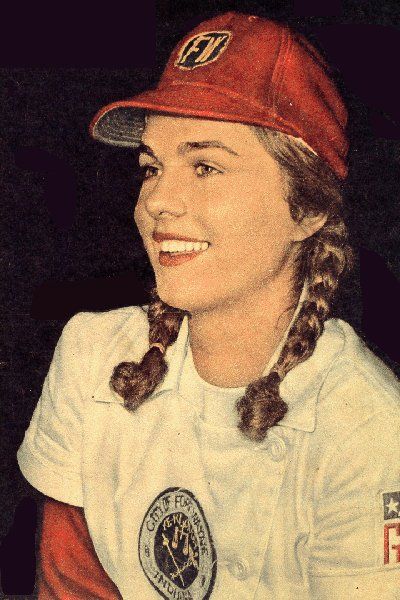 Dorothy [″Dottie″] Schroeder (1928 – 1996) was a shortstop who played from 1943 through 1954 in the All-American Girls Professional Baseball League. She probably received more media attention and signed more autographs than any other All-American. An appropriate symbol of the feminine character of a league which wanted girls to look like women but play ball like men. She inspired the character in “A League of Their Own”, catcher Dottie Hinson, for she appeared as such on Life’s cover, 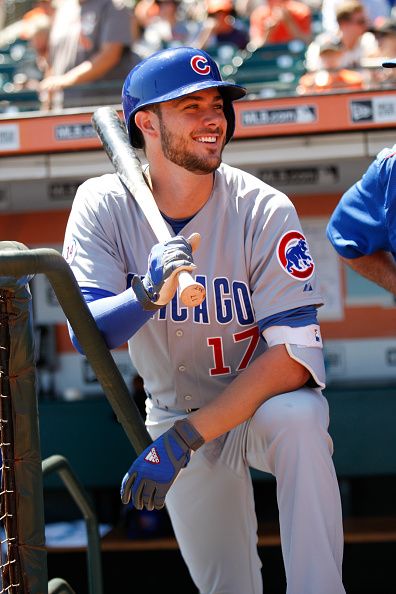 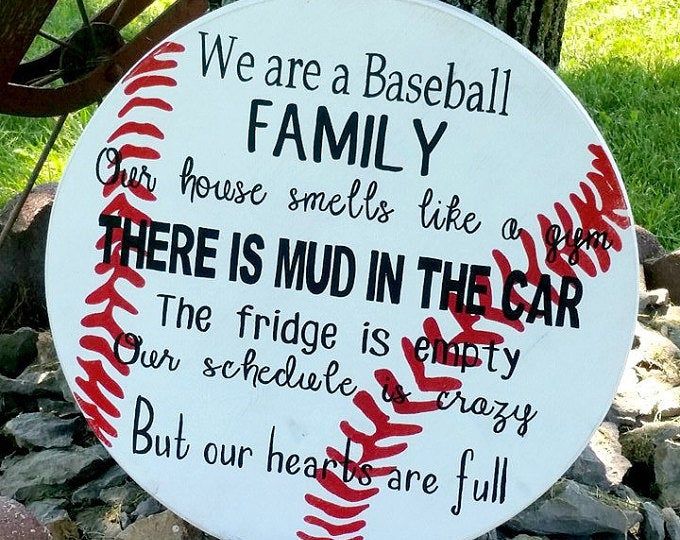 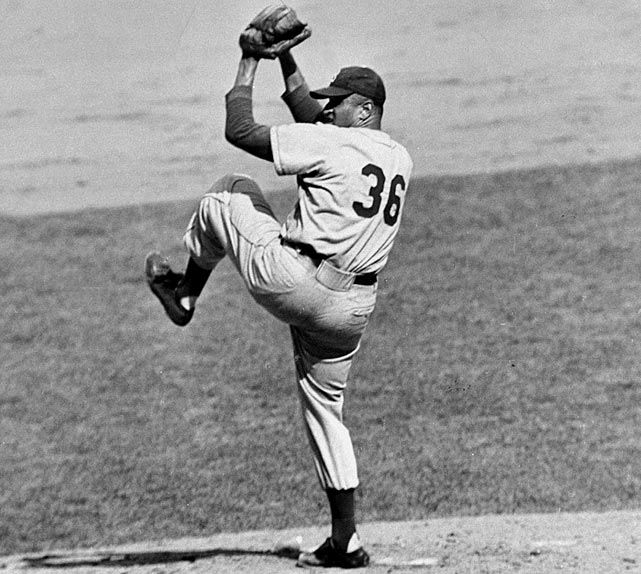 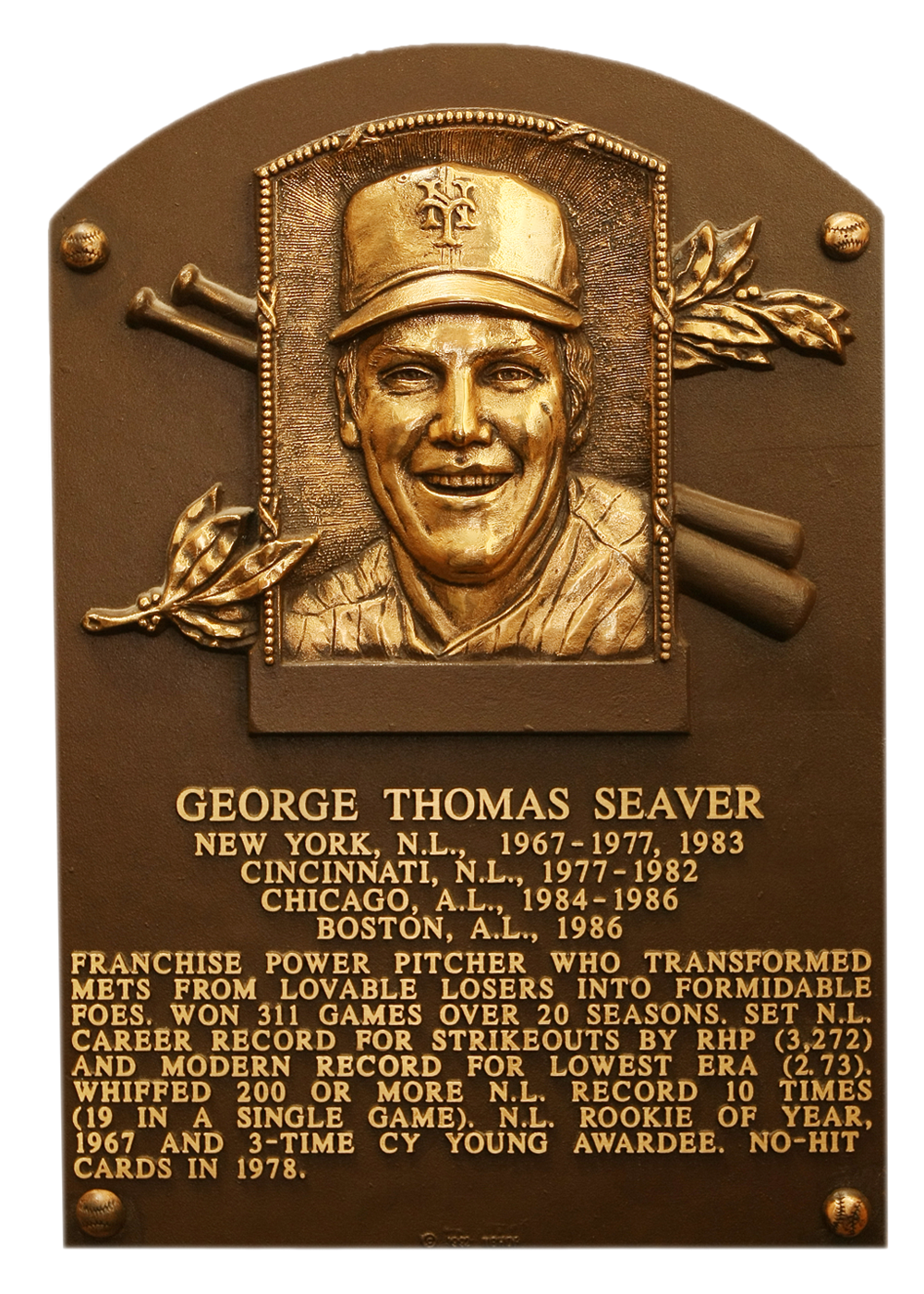